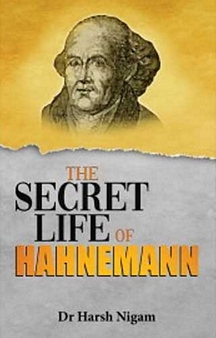 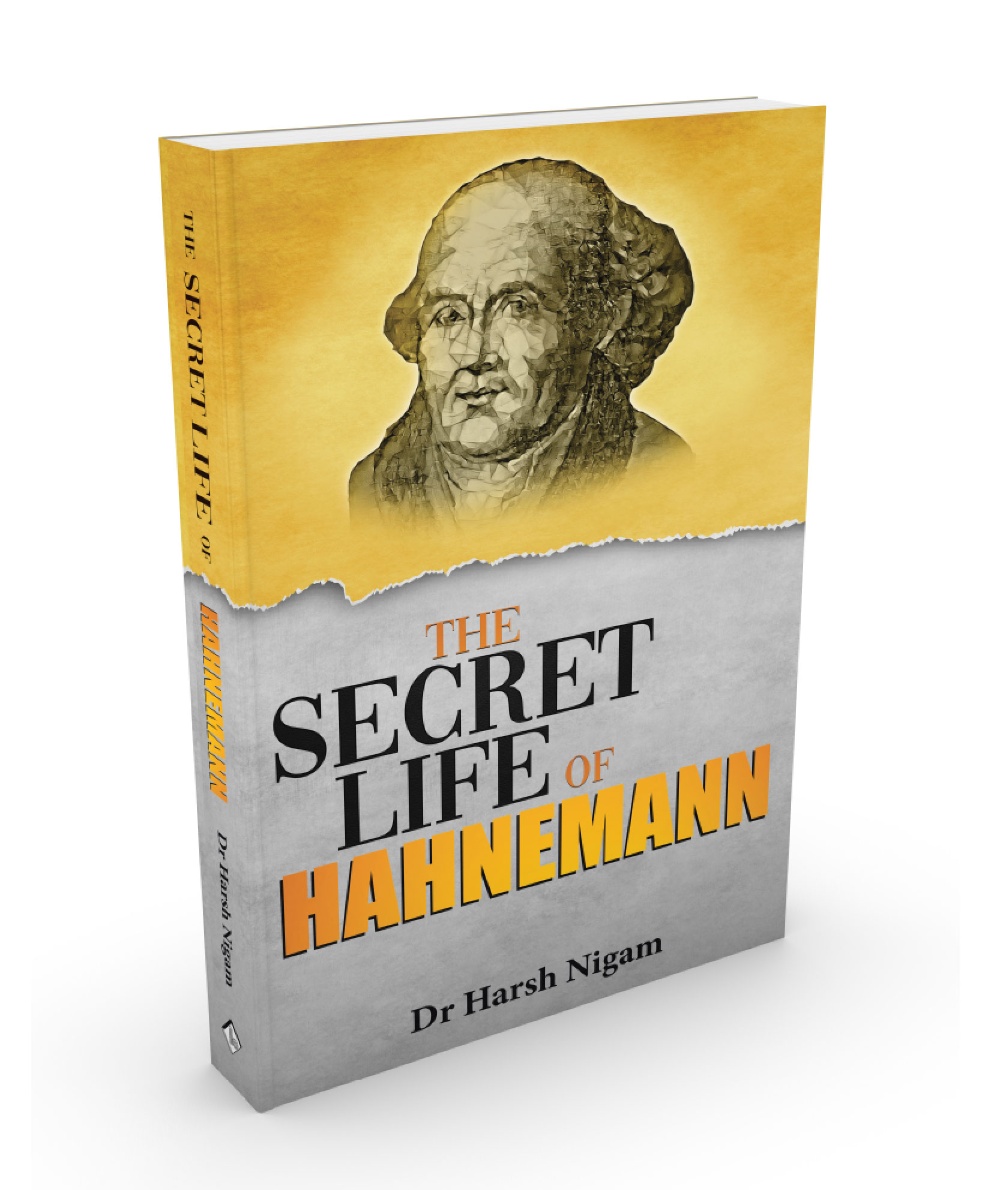 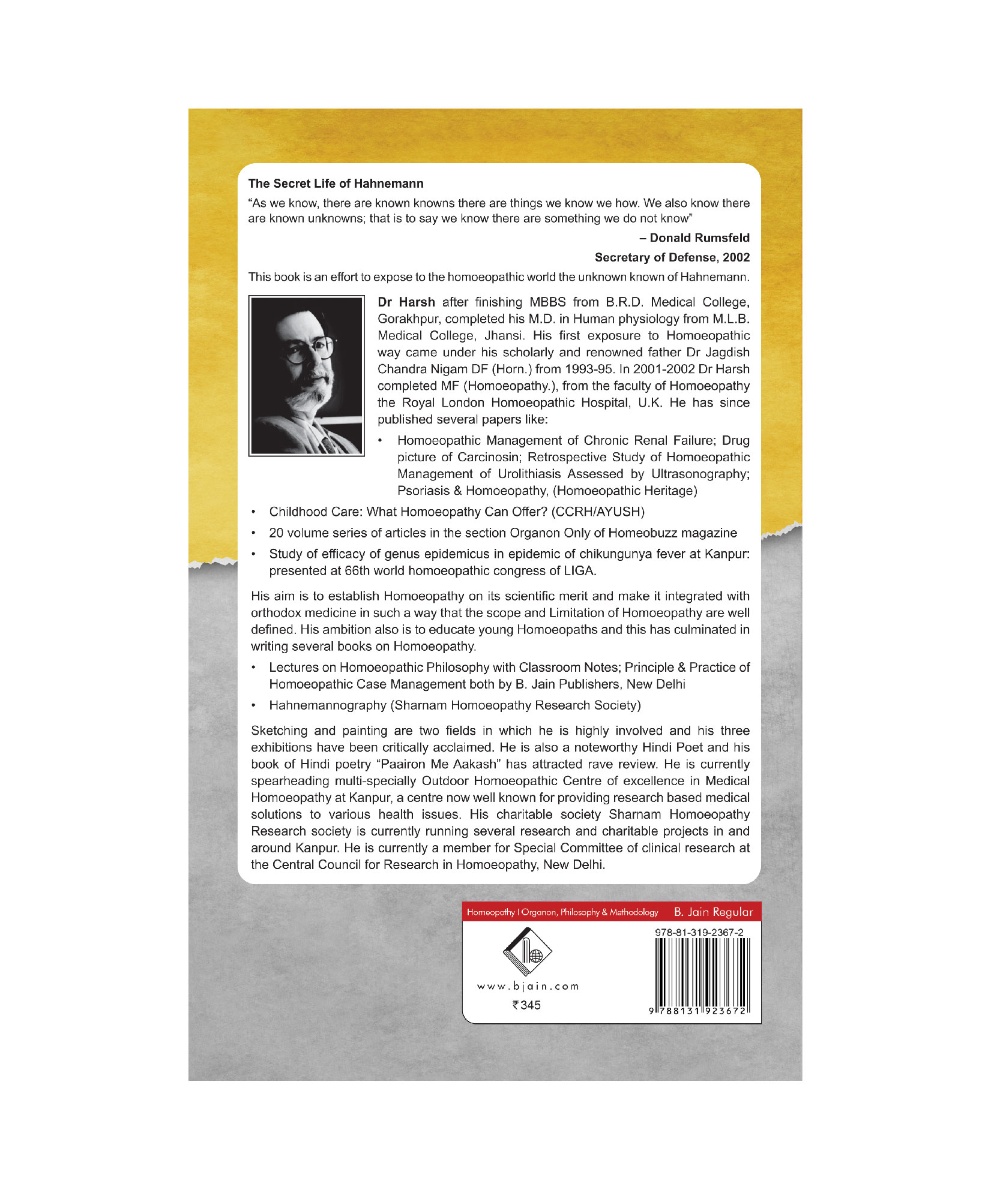 The secret life of Hahnemann 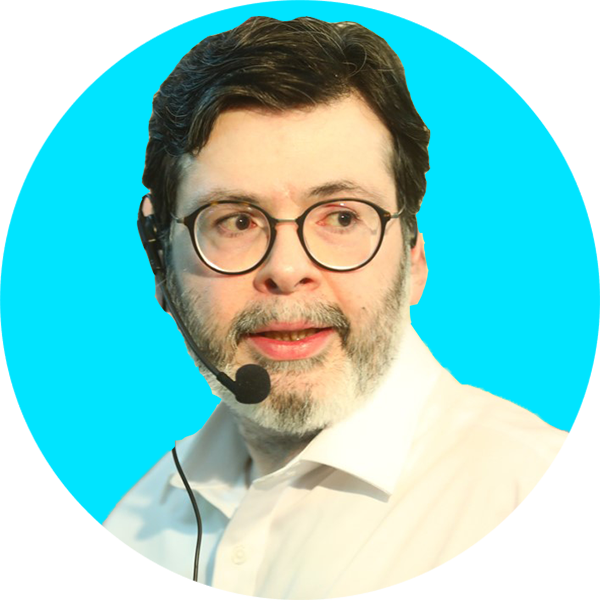 Our master belongs to the group of people who come for instruction, inspiration and leadership; his personality and his teaching represent the truth for which we stand. Dr. Hahnemann was a distinguished classical scholar, a learned linguist and a medical philosopher along with an accomplished chemist and a celebrated physician. He wrote more than 70 original works on chemistry and Medicine besides his 24 important translations from English, French, Italian and Latin. Besides discovering many valuable medicinal phenomena undreamt of, he verified his discoveries and observations by ransacking the volumes of recorded experiments on Materia Medica and the history of poisoning. Homoeopathy is the science and art of therapeutic medication that was developed by C.F.S. Hahnemann (1755-1843)

One can never know fully about the life of someone ever but through this book author has made it possible for us to peek into the unfamiliar life stages of Hahnemann. It is an effort to expose to the homoeopathic world the unknown known of our master. An attempt to showcase the way of Hahnemannian working, the wisdom with which he swayed in his tasks. Any idea of how many children did Hahnemann bear? (even Google doesn’t know), how many brothers sisters he had? This piece brings an insight to this too.

A bet that people know about the Hahnemann’s fellow provers, well a list of provers along with who proved which drugs are introduced, sounds informative. We have gone through Hahnemann’s life story multiple times, but still there is a lot of information that hasn’t seen the light of the day for years.  Our author Dr. Nigam went out on a limb to bring all this information to us via his book. Many distinct topics such as Lutherism, Alchemy, Vis Medicatrix Natuae, Mesmerism & animal magnestism are discussed in here, aren’t these intriguing?

Are you aware of ‘THE HAHNEMANNIAN’S CODE’? One very engaging topic readers might want to know for sure! This book will help us gain insight into how Hahnemann developed a holistic system of medicine and faced all the challenges that came his way. The sincere efforts taken by the author in extensive research and compiling the data from different sources are worthy of commendation.

A book you would not want to leave. The smell of fresh pages along with history weaved in would take you into another essence of that time.

Dr Harsh after finishing MBBS from B.R.D. Medical College, Gorakhpur, completed his M.D. in Human physiology from M.L.B. Medical College, Jhansi. His first exposure to Homoeopathic way came under his scholarly and renowned father Dr Jagdish Chandra Nigam DF (Horn.) from 1993-95. In 2001-2002 Dr Harsh completed MF (Homoeopathy.), from the faculty of Homoeopathy the Royal London Homoeopathic Hospital, U.K. He has since published several papers like:

• Study of efficacy of genus epidemicus in epidemic of chikungunya fever at Kanpur: presented at 66th world homoeopathic congress of LIGA.

• Lectures on Homoeopathic Philosophy with Classroom Notes; Principle & Practice of Homoeopathic Case Management both by B. Jain Publishers, New Delhi

He is currently a member for Special Committee of clinical research at the Central Council for Research in Homoeopathy, New Delhi.

HURRY UP! Offer valid for limited period only 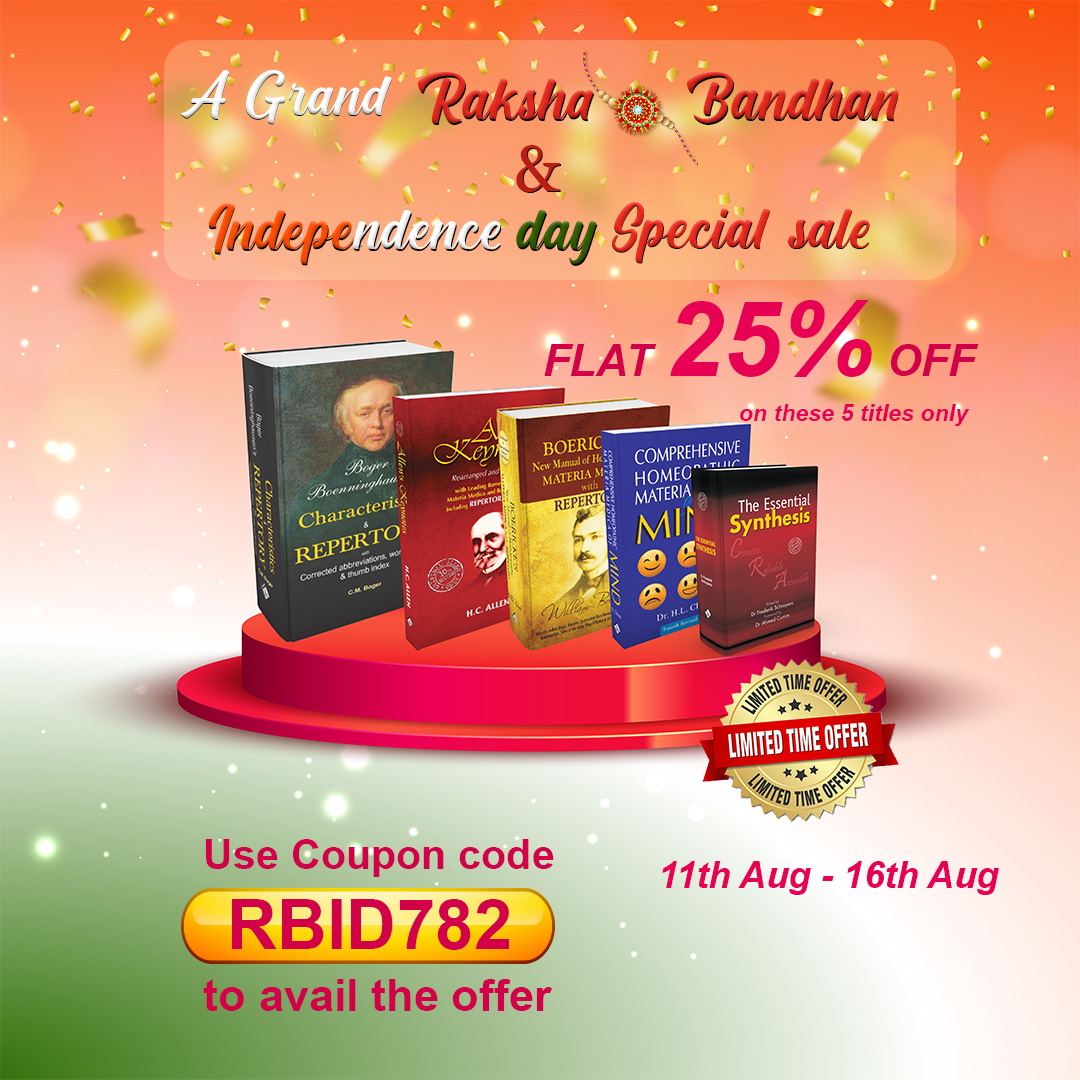 A Textbook Of Practical Biochemistry

A Handbook Of Physiology