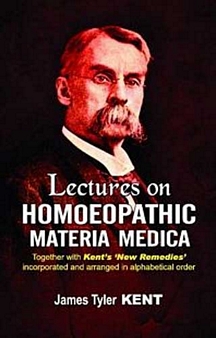 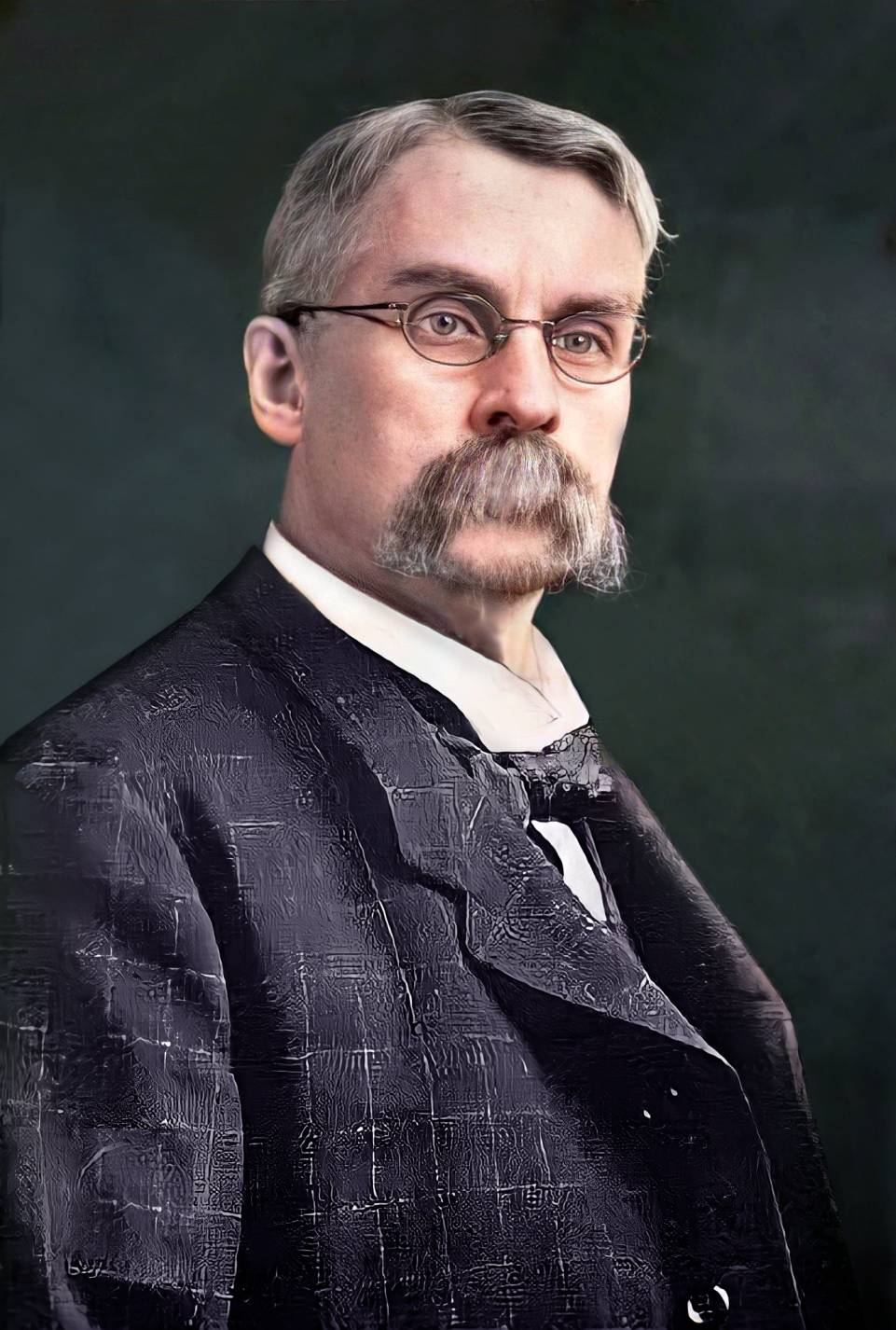 The first edition of James Tyler Kent's Lectures on Homoeopathic Materia Medica was published in 1905. Kent felt that the speech of layman presents all sickness to the physician's mind, hence Materia Medica must be reduced from technicalities to simple speech of the patient. By presenting every remedy's strong characteristics, Kent shows how the Materia Medics has evolved and is used. This is one of the first instances where a remedy picture is portrayed. Here are 217 remedies from the pen of one of the most influential American homeopaths.

Source- These are the transcribed lectures from Kent's classes at the Post Graduate School of Homeopaths in Philadelphia. Though not a primary Materia Medica, there are wonderful gems to be found within. Witness the distinctive picture of the sycotic miasm within the context of the remedy, Natrum sulphuricum. The colloquial presentation leads to an easier grasp of the information.

Kent’s lectures on Fluoric acid and Iodine shows such a beautiful picture. The symptoms that have been given there in that manner could not have been collected by anybody else. He was the one who could see a running red strand through all the symptoms and give us a living picture as if in flesh and blood. Kent was able to see things deeper. Hence what he expressed and how he expressed had his own peculiar imprint enriched by experiences at the bed-side.

The lectures are in simple form, explaining Kent's plan of study for each remedy.

James Tyler Kent (1849 - 1916) was an American physician and a forefather of modern homeopathy. He is said to have contributed as much as Hahnemann to homeopathy. In 1897 Kent published a massive guidebook on human ailments and their associated homeopathic remedies. Nowadays this magnum opus is still in use.Dr. Kent was born in Woodhul, New York. He graduated from the Eclectic Medical Institute of Cincinnati, and started practice in St. Louis as an Eclectic. He became interested in homoeopathy... Read More

The Essence Of Materia Medica

The Guiding Symptoms Of Our Materia Medica-10 Volume Set