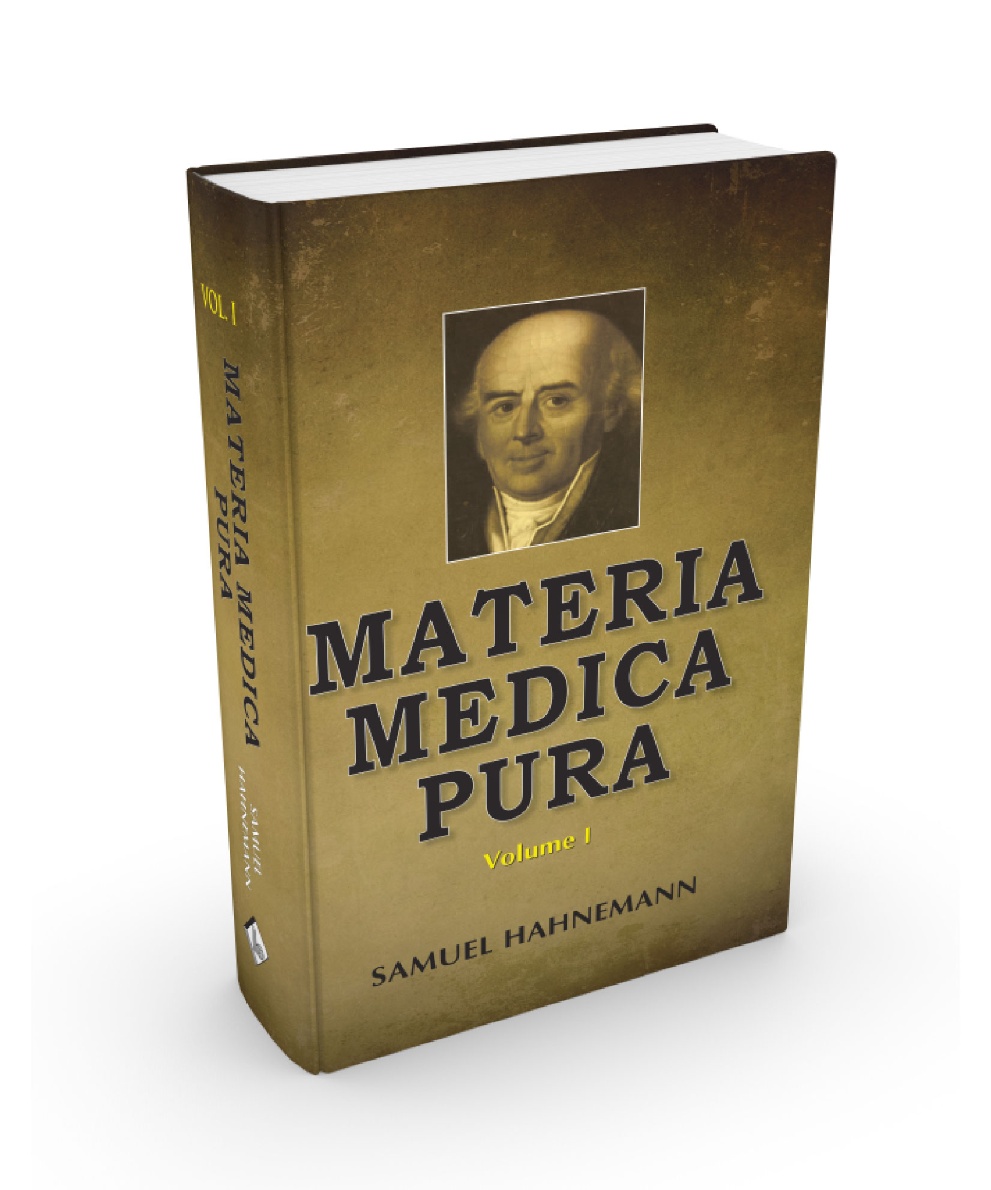 Magnum opus of Hahnemann’s work, it is an exhaustive collection of the symptoms of our homoeopathic remedies in the very language of the provers & forms the basis of all the other Materia Medica present till date. The books have been translated from the latest German editions by R. E. Dudgeon, M.D. ...Read More 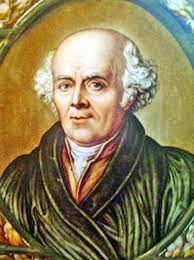 Magnum opus of Hahnemann’s work, it is an exhaustive collection of the symptoms of our homoeopathic remedies in the very language of the provers & forms the basis of all the other Materia Medica present till date. The books have been translated from the latest German editions by R. E. Dudgeon, M.D. with annotations by Richard Hughes.

In older editions- Hahnemann’s observations are put first, separately numbered; the symptoms observed by his disciples under his superintendence and those derived from the work of other observers being arranged together in a different list and specially numbered. Hahnemann’s own observations being distinguished – by having no name or sign attached, while those of his pupils are indicated by an abbreviation of the name of each appended to their respective observations. The authorities of the old school are named after the symptom for which they are responsible.

HIGHLIGHTS OF THE TRANSLATED WORK

2.  To give out the work in two handsome volume of equal size. (Instead of publishing the work in six volumes of very unequal size, with no general alphabetical arrangement of the medicines.)

3. Hahnemann’s abbreviations of his provers name are not always the same, but uniformity has been maintained in this translation.

SOURCE OF THE SYMPTOMS RECORDED-

1. The first source of Materia medica is mere guess work and fiction which attempts to set forth the general therapeutic virtues of drugs.

2. The second source of the virtues of drugs in the materia medica is alleged to have a sure foundation viz. their sensible properties, from which their action can be inferred.

4. The fourth- impure source – is the clinical and special therapeutic indication for employment into the ordinary materia medica.

SCHEMA OF ARRANGEMENT IN EACH MEDICINE

3. Name of Hahnemann’s disciples who assisted him in the proving of the drug and the authorities of traditional medicine quoted by Hahnemann for the recorded effects of drugs.

4. Order of symptoms – vertigo to disturbance of disposition and affections of mind.

7. Symptoms got by Hahnemann, his disciples and other authorities are put together.

9. Some symptoms are given in brackets they are doubtful symptoms. The symptoms are placed in brackets for the purpose of informing the reader that they could not be convinced genuine. E.g. (a drawing and tearing in the forepart of urethra when not urinating – Pg. 275 volume 1 )

10. Notes by Dr. Richard Hughes at the bottom of the page designated by small figures 1, 2, +

The readers are expected to benefit a great deal by going back to the origin of symptoms of the provers, without any possibility of erroneous interpretations.