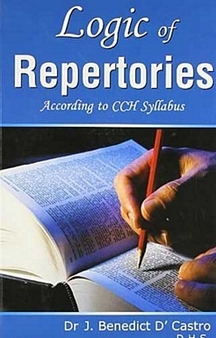 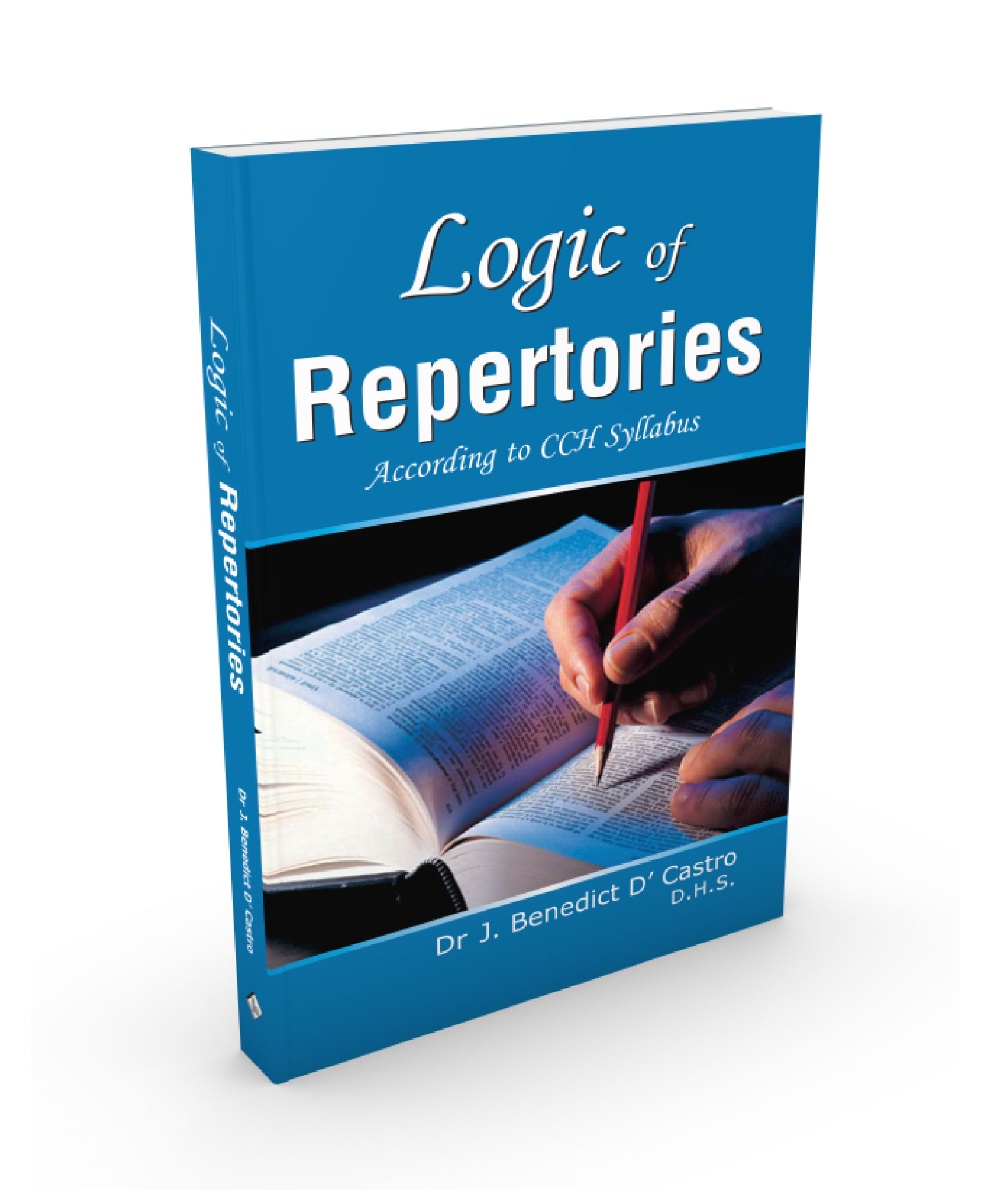 • The book covers various topics essential to deal with the proper understanding of repertories and to find a suitable rubric for the case.

• Several case illustrations have also been given ...Read More

• The book covers various topics essential to deal with the proper understanding of repertories and to find a suitable rubric for the case.

• Several case illustrations have also been given for better understanding

The book is divided into 2 parts-

In preparing this book the aim has been to satisfy the needs of the students, teachers and examiners of the Homeopathic Medical Colleges and the practitioners as well. When you have prescribed one, two, three remedies, especially in acute cases, but of course also in chronic cases, without results, the author begs to stops continuing it. This is the moment to give placebo, which the prescriber should have done at the beginning to good effect. Applying this rule is much more difficult than just ‘doing something’ by giving a badly chosen remedy of which you are not sure and which does not correspond to the essential symptoms of the case, either because the remedy is not known, or because the patient's essential symptoms are not known. It is advised to patiently await the development of symptoms.

The book points out the message of Dr J.T. Kent rightly where he states, ‘Every time you study a case to find the constitutional remedy, don't simply limit yourself to finding the simillimum (the remedy with the most qualitative and quantitative similarity), but like William Tell, who was commanded to shoot an arrow into an apple resting on his son's head, and selected two arrows instead of one (the second for the man who had given him the order, if he missed the mark and hit his son), always have a second remedy up your sleeve, a remedy as much as possible similar to the first; in this way you will not be at a loss of your second prescription.’