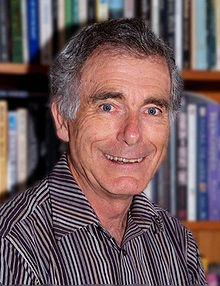 Richard Webster was born in New Zealand in 1946, where he still resides, though he travels widely every year lecturing and conducting workshops on psychic subjects around the world. He has written many books, mainly on psychic subjects, and also writes monthly magazines columns. Richard is married with three children. His family is very supportive of Richards occupation, but his oldest son, after watching his father’s career, has decided to become an accountant.