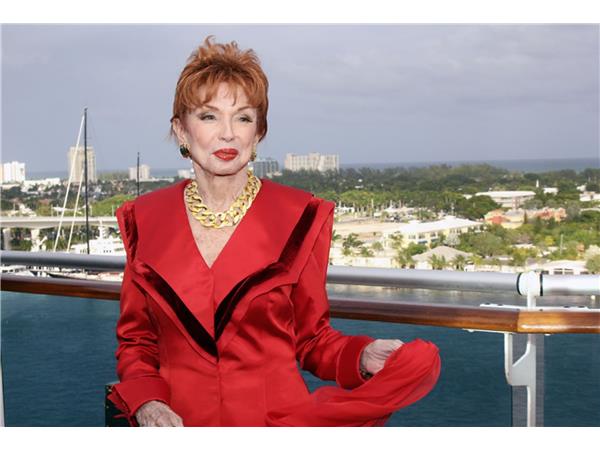 Ms. Saunders was born Geraldine Loretta Glynn on Sept. 3, 1923, in Los Angeles to Raymond and Marcella Glynn. Ms. Saunders, who also wrote a widely syndicated astrology column for the Tribune Company as well as a book on hypoglycemia, had an eclectic résumé to say the least. She was a model as well as an author; a practitioner of numerology and palm reading as well as an astrologer. She liked dating younger men and at age 89 filmed a segment for the TLC series “Extreme Cougar Wives” (with a boyfriend, not a husband). Saunders received the Southern California Motion Picture Council’s Lifetime Achievement Award presented to her by The Love Boat star Bernie Kopell and Oscar winning actress Margaret O’Brien. She was celebrated with a Hollywood Walk of Fame ceremony with the Love Boat cast in May.