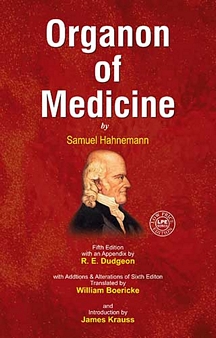 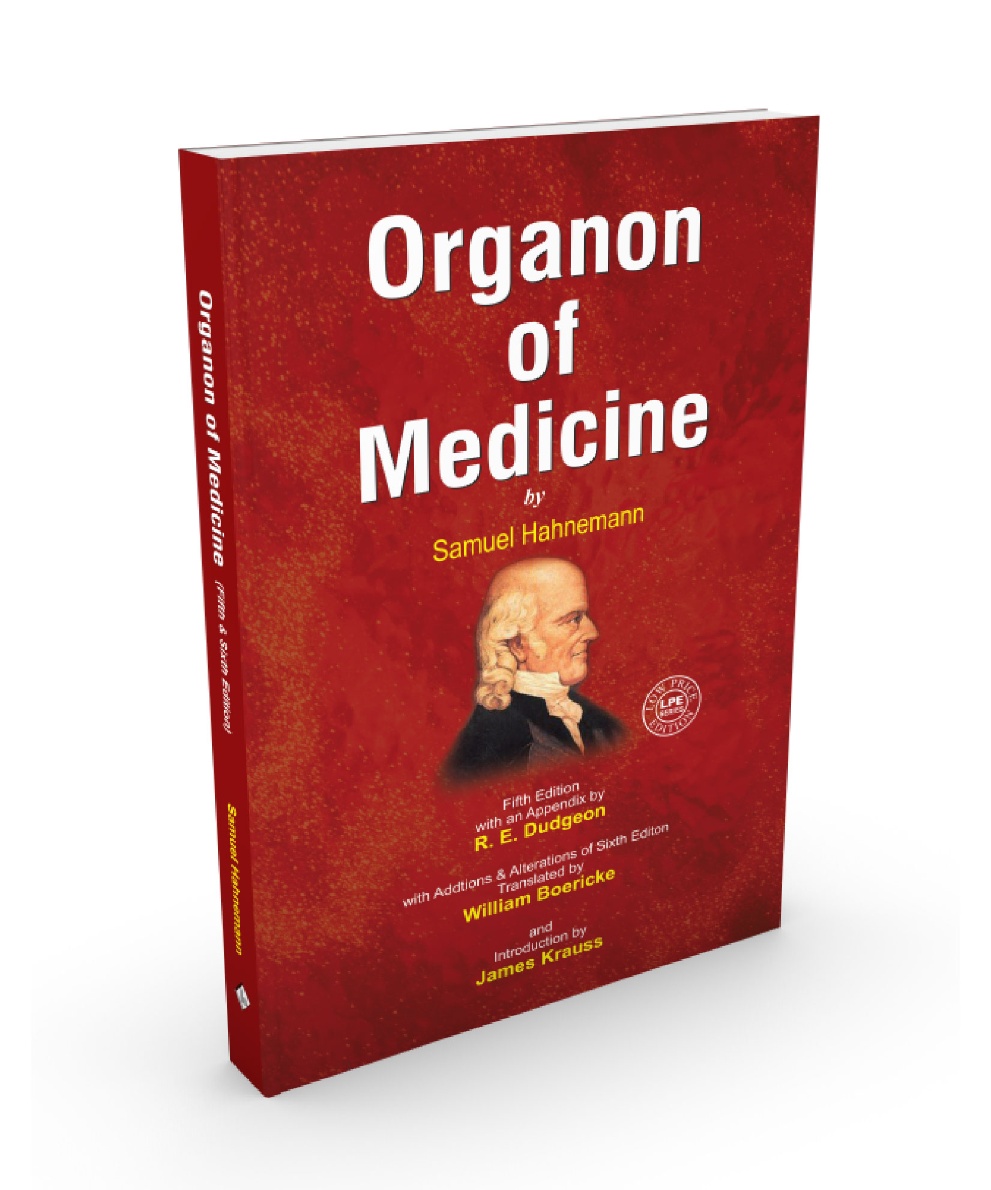 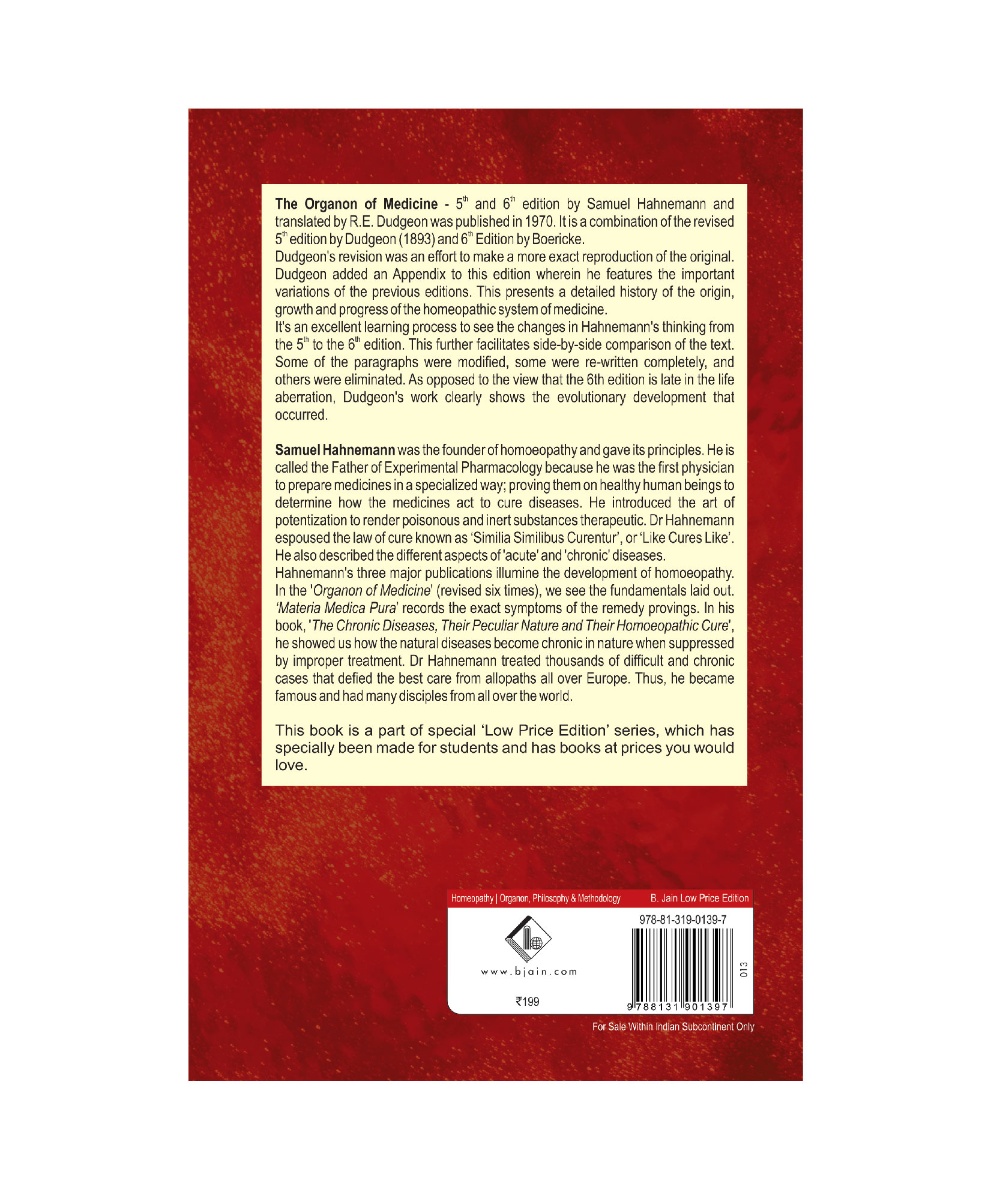 Dudgeon's revision was an effort to make a more exact reproduction ...Read More

Dudgeon's revision was an effort to make a more exact reproduction of the orginial. Dudgeon added an appendix to his edition wherein he features the important variations of the previous editions. This presents a detailed history of the origin, growth and progress of the homeopathic system of medicine. Of all the published editions this remains the favorite, since it clearly shows the changes in Hahnemann's thinking as some paragraphs in the fifth edition were modified and others completely rewritten. This further facilitates side-by-side comparison of the text as- (‘this paragraph was completely rewritten in the sixth...'). Some of the paragraphs were modified, some were re-written completely and others were eliminated. As opposed to the view that the 6th edition is late in the life aberration, Dudgeon's work clearly shows the evolutionary development that occurred.

To make the book user-friendly, f  ootnotes which were earlier given at the bottom and spread over different aphorisms were difficult to find and read are now incorporated under the appropriate aphorisms at one place - this makes the reading and understanding of "Organon" easier.

THIS BOOK IS A PART OF SPECIAL 'LOW PRICE EDITION' SERIES, WHICH HAS SPECIALLY BEEN MADE FOR STUDENTS AND HAS BOOK AT PRICES YOU WOULD LOVE.